National Pastry Day is celebrated each year on December 9.  The pastry is a name given to a large variety of baked goods which are made with ingredients such as flour, sugar, milk, butter, shortening, baking powder, and eggs.
Pastry dough is rolled out thinly and then used as a base for different baked products.  A few of the more common bakery items include pies, tarts, quiches, and pasties.
Culinary historians often consider French pastry chef Antonin Careme (1784 – 1833) to have been the original great master of pastry making in modern times.
There are many different types of pastry, most of which would fall into one of the following categories:
HOW TO OBSERVE
Enjoy one of the following pastry recipes: 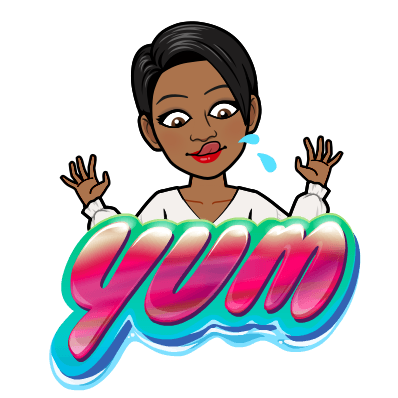 Email ThisBlogThis!Share to TwitterShare to FacebookShare to Pinterest
Labels: pastry 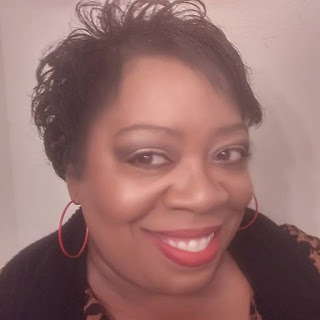 I want to work with you 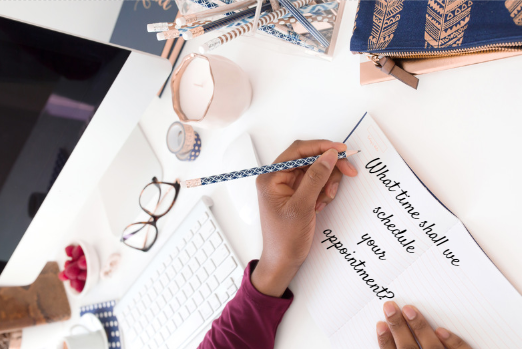 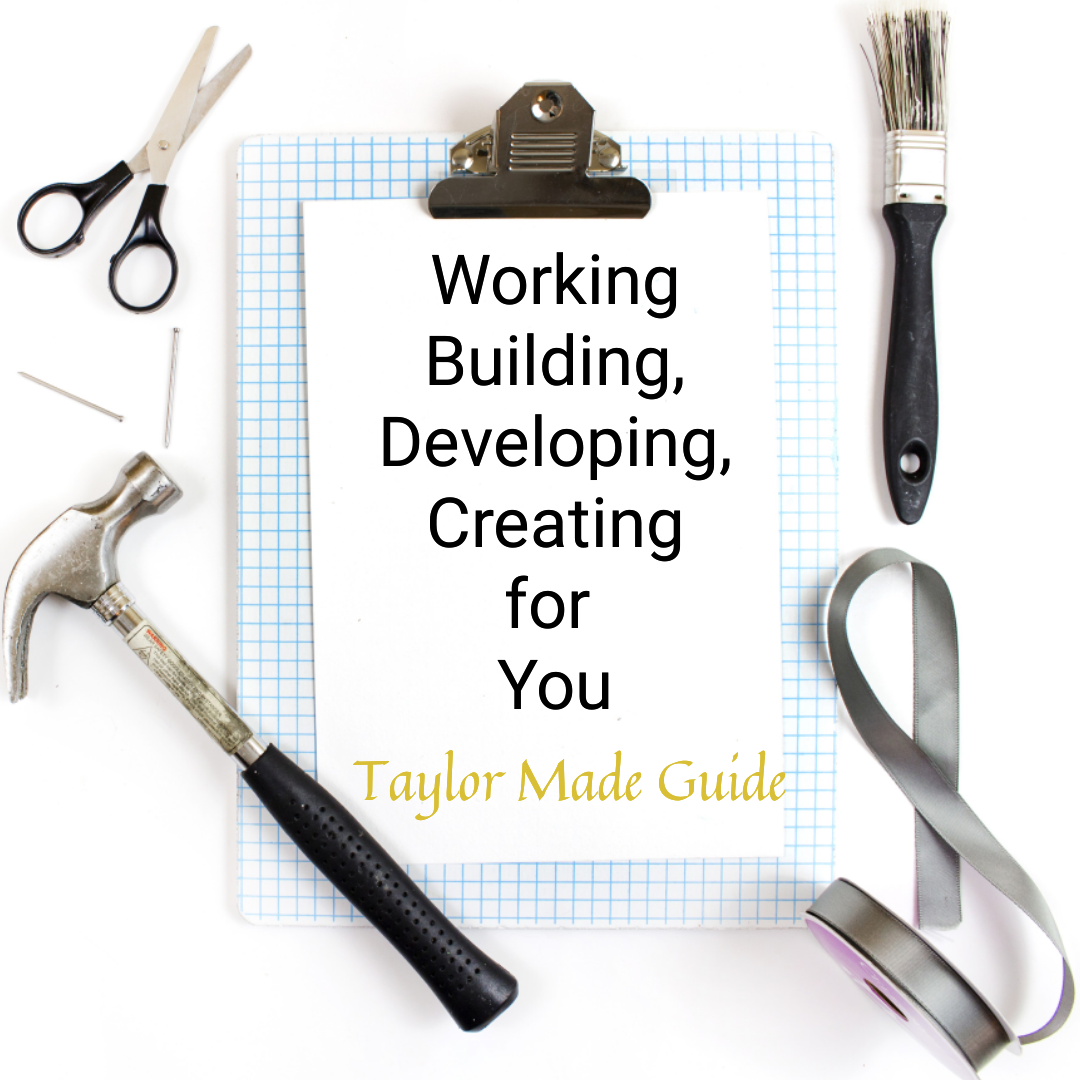